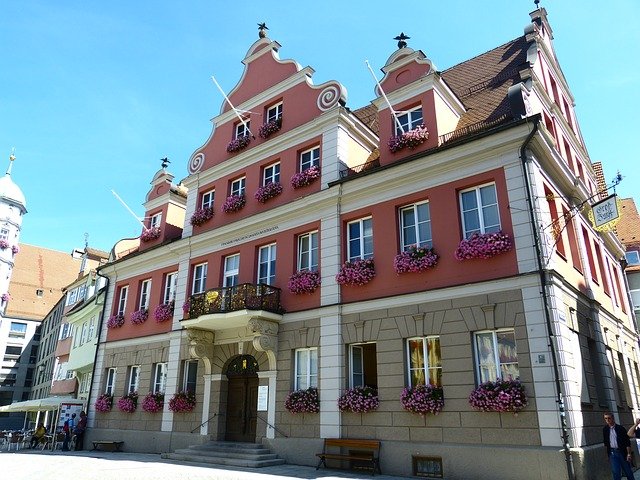 The vice president of Nigeria, Professor Yemi Osinbajo recently described the Igbo apprenticeship model otherwise known as ‘Igba-boi’ as a good way of building wealth among people. He disclosed this while speaking virtually from Abuja to participants of a national summit in Awka, who convened to understudy the model, which is said to have produced several millionaires in Nigeria, especially in the Eastern part.

Speaking on the model of Igbo Apprenticeship System which is popularly known as ‘Igba-boi’ in Igbo Language, Osinbajo harped on the need to encourage the scheme to ensure continuation. In his words, “The Igbo Apprenticeship Scheme ‘Igba-boi’ has become the most popular indigenous Nigerian economic institution, globally recognized as the world’s largest business incubator. The scheme has the full potential to do for the Nigerian economy what similar apprenticeship schemes have done in many parts of the world, especially in Germany and India. I commend the organizers of the event, and I am hopeful that the summit will improve the growth and possibilities for the Igbo apprenticeship scheme”.

While speaking on the theme, ‘Repositioning the Igbo apprenticeship scheme for sustainable Economic Development’, the keynote speaker Dr. Obiora Okonkwo recommended that the scheme should be institutionalized. He attributed his success in life to the Igbo apprenticeship scheme which he said he engaged in during the early days of his life at Onitsha main market Anambra state.

It is a known fact that the Igbo apprenticeship System has been recognized as the largest business incubator in the world, as thousands of ventures are developed and established yearly through it. It is interesting to know that the Igbo Apprenticeship system, ‘Igba-boi’ is studied at Harvard Business School London, which was proposed by erudite Professor Ndubuisi Ekekwe. Taking it beyond Harvard Business School, Professor Ndubisi also runs Tekedia Institute, where he unveiled the first academic program on ‘Igba-boi’, the Igbo apprenticeship system.

I see no reason why they should dilly-dally on implementing and improving the system when it is already studied abroad. It is displeasing to note that the Igbo apprenticeship system to date is still undocumented in the country. It is time to upgrade the system …….