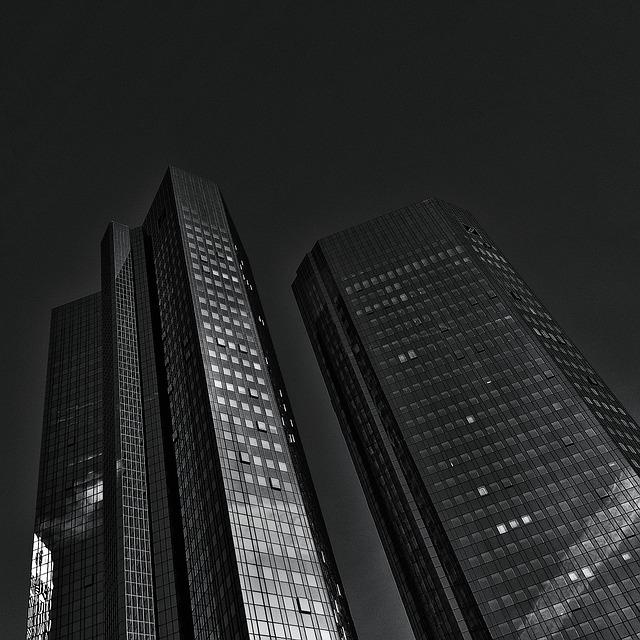 As Vladimir Putin was preparing to send troops into Ukraine last month, the British prime minister, Boris Johnson, warned the UK “will open up the matryoshka dolls of Russian-owned companies and Russian-owned entities to find the ultimate beneficiaries within.”

Johnson’s reflex was spot on, albeit overdue. Anti-corruption advocates have been calling for such measures for years.

To disempower autocrats, kleptocratic wealth must be controlled. Today, though, corrupt money finds a haven in strong rule-of-law countries. Kleptocrats believe these places will protect their assets, just as the law protects other assets. Sadly, they’ve been right, at least until now.

Putin’s war has seen sanctions levelled against him and his elite supporters on both sides of the Atlantic.

“We are coming for your ill-begotten gains,” vowed US president Biden about Russia’s oligarchs in his State of the Union address. “We’re joining with European Allies to find and seize their yachts, their luxury apartments, their private jets.”

The amount of wealth held offshore by rich Russians is huge, about equal to the wealth of the entire population inside the country.

Transatlantic cooperation will be reinforced by a Task Force KleptoCapture in Washington and a Kleptocracy Cell in London.

As part of the global effort, Australia has imposed sanctions on over 460 people and entities. And it has joined the US, Europeans, Canada and Japan in a Russian Elites, Proxies, and Oligarchs (REPO) multilateral task force.

But there’s a snag in all this: you can’t sanction what you can’t see.

The assets of corrupt elites are largely hidden behind opaque legal structures – the anonymous shell companies and secretive trusts that are the beating heart of an offshore financial system which has been thriving for decades.

Lawyers and other professionals in tax havens and financial centres have willingly supplied the corporate veil corrupt elites use to hide their assets.

Coupled with its sanctions, Australia should join with others in dismantling the rules and practices that have allowed corrupt elites to shelter their wealth across borders, including in Australia and other liberal democracies.