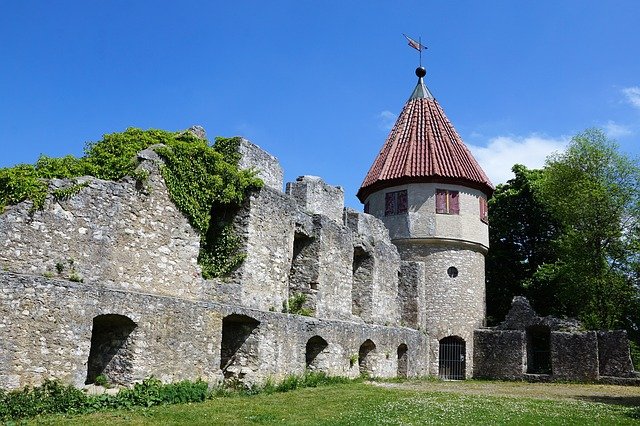 Independent wealth manager Wellington-Altus Financial Inc. is shuffling its executive leadership team as the company continues to aggressively recruit investment advisers throughout the pandemic, doubling its assets under administration to more than $20-billion over the last two years.

Mr. Hauser co-founded the company in 2017 with industry veteran and Wellington-Altus chairman Charlie Spiring. Prior to his appointment as CEO, Mr. Hauser was president of Wellington-Altus. Mr. Hauser will continue to lead the firm’s growth strategy by recruiting advisers who cater to high net worth clients, as well as overseeing strategic direction and operations of the Wellington-Altus group of companies overall.

Over the last five years, Mr. Hauser and his team have been steadily poaching high-end adviser teams from competitors, and the pandemic hasn’t slowed them down. After hitting an initial target of $10-billion in assets slightly ahead of schedule in February, 2020, the company has now more than doubled its assets, hiring more than 20 adviser teams.

In 2021, the company added $6.5-billion in assets, mainly through recruitment. Today, the firm has about 70 adviser teams.

In November, 2021, the company sold a minority interest to two private investors – Cynosure Group and Jessiman Family Investments – for $85-million. At the time of the deal, Mr. Hauser said part of those funds will go towards recruitment, including incentive offers.

“For many large adviser team, the pandemic was the straw that broke the camel’s back and they just needed change to take care of their clients they way that they wanted to,” Mr. Hauser said in an interview with the Globe.

Mr. Chilcott, former president of Sun Life Financial Global Investments, has experience working for both independent and bank-owned teams. He joined Wellington-Altus in 2020 as executive vice-president of wealth strategy and enablement, where he led the firm’s wealth management teams, including advanced wealth planning, marketing, and future asset management initiatives. Prior to Sun Life, Mr Chilcott …….